Fused quartz such as Fused Silica GE 124®, is a glass that can tolerate extreme temperature ranges and provide thermal shock resistance. It differs from other glasses in the fact that no additional ingredients are required to lower the melt temperature, giving it much higher working and melting temperatures.

Many industries using fused quartz include:

Cincinnati Gasket & Industrial Glass supplies industrial glass in sheets, shapes, and discs. As your single source for industrial glass, we offer the benefit of prompt delivery and product developed to your precise specifications. 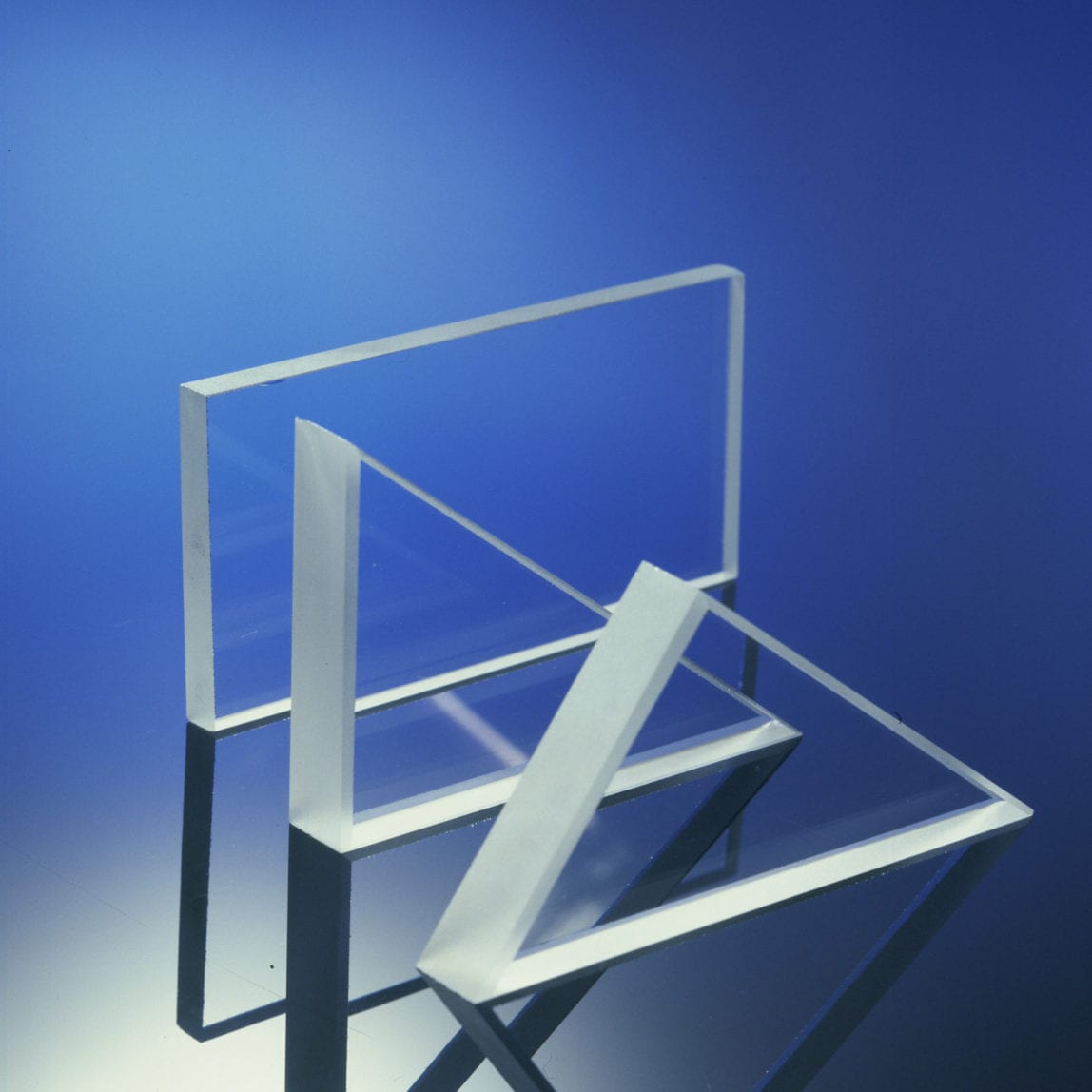